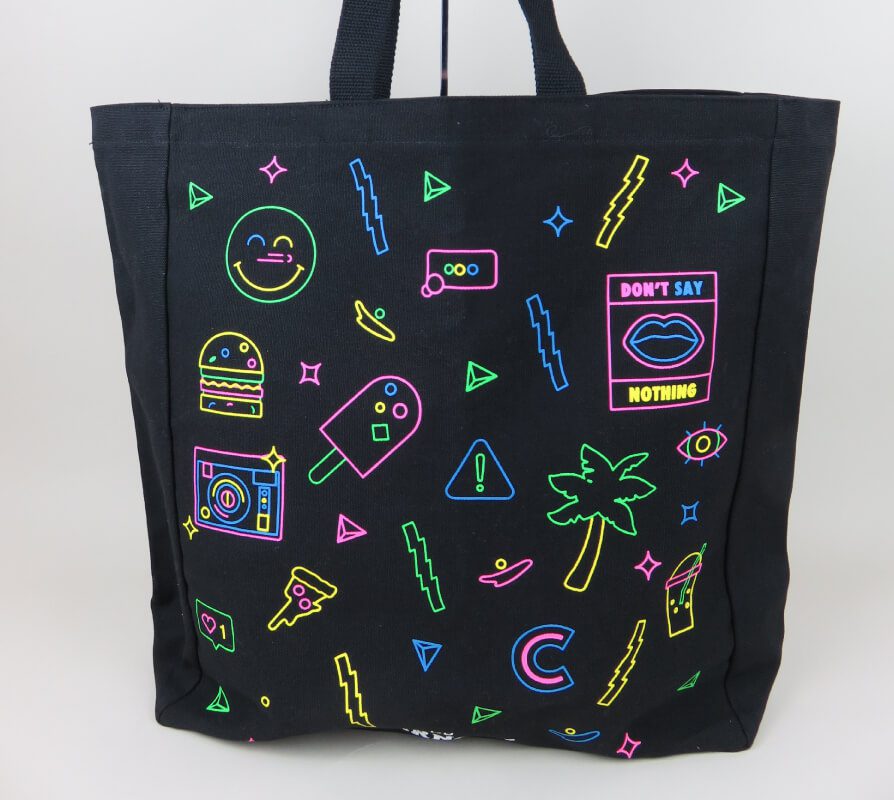 As the digital world becomes inundated by content left and right, the need to effectively capture an audience’s attention rises to the top of a brand’s priorities.

It comes as no surprise then that businesses are continually investing an increasing amount of their budgets in marketing and advertising – whether these are one-off or long-term campaigns. Which makes the competition to stand out from the crowd that much tougher.

The end goal of marketing is about generating customers and revenue for your business, but in an over-saturated market, how do you get your business seen above all others?

Some businesses rely too much on their product to sell itself. And while plugging a gap in the market does help, even the most revolutionary products can get lost in the surrounding buzz. When a great product and a great campaign come together, however, the result can be dynamite.

A product launch campaign can be a tricky thing to execute. But when done right a product launch can not only boost company and product attention, improve brand reputation, and ultimately, increase revenue. While there were some not-so-great product launches in 2017, there are also a number of successful ones that you can use as blueprints for your 2018 campaigns:

2017 is the year of innovative and barrier-breaking beauty products, and at the forefront of this game-changing cosmetic revolution is Fenty Beauty. Launched by pop icon Rihanna, Fenty Beauty goes beyond providing a multitude of shades for different skin colours. The cosmetic line also used models of different shapes, sizes, race, and gender – a move that has not been employed by high-end beauty products.

With 40-shade foundations, 10 highlighters, and a universally-flattering rose gold lip gloss as an initial product line, Fenty Beauty brilliantly showcased inclusivity and diversity. Apart from its product, the makeup line’s social media outreach and strategy is also a key to its success, thanks to Rihanna’s massive online following. News of Fenty Beauty first came out in 2016, but details were not confirmed until its launch in September 2017.

On its first month, Fenty Beauty’s YouTube account reached 132 million views while its Instagram account skyrocketed to 1 million followers. With the help of other social media beauty influencers, the cosmetic line gained tremendous traction. It earned $72 million in its first month alone, earning its place on Time Magazine’s Best Inventions of 2017.

Burberry is best known for its classic trench coats, fashion accessories, and fragrances. While this 161-year-old British luxury fashion house has established its name with its outerwear and signature check, their bags fall behind other fashion heavyweights (e.g. Prada, Celine, Louis Vuitton), accounting for only 30% of sales compared to competitors’ 40 to 60%.

In a move to compete better in the luxury bag category, Burberry’s DK88 range of bags puts the company’s iconic craftsmanship front and centre—classic, elegant, and modern. But what makes it unique for Burberry is how this product completely changed the company’s marketing strategy. To attract more local customers, this launch saw a standalone marketing campaign and never-before-seen dedicated store windows for its new bags.

The company also announced its push for more storytelling with every product launch moving forward. This, in conjunction with the brand’s pioneering move to the digital space for luxury products, boosted Burberry’s sales last year.

The fastest full marathon time ever recorded was 2:02:57—set in 2014. Nike attempted to break that two-hour marathon barrier in 2017, during their widely-publicized, live-streamed Breaking2 event. The sportswear giant enlisted runners Eliud Kipchoge (Kenya), Lelisa Desisa (Ethiopia), and Zersenay Tadese (Eritrea) in a marathon that is not aimed to compete but to “test the limits of the human heart.

Spoiler alert: Only Kipchoge came close to breaking the record at 2:00:25. The huge event led to the launch of the Vaporfly 4%, the company’s first product release after losing the top spot and placing fourth in 2016’s top 10 sneaker list.

While the current trend is moving towards lifestyle shoes, Nike’s Breaking2 event showed that their product line is still very much loyal to what catapulted the company to its current success: running shoes. Not only did the event (which took two years to plan and execute) generate buzz around the product, it is also the company’s attempt to regain its foothold in the athletic footwear market.

Luxury brands are targeting millennials more and more, as this generation starts picking up its purchasing power. One of the luxury names that are now diving into the millennial, all-digital headspace is Gucci. Launching its Fall-Winter 2017 collection, Gucci’s campaign is literally out of this world, as it featured retro-futurist settings, complete with aliens and monsters all bedecked with Gucci wear from head to toe.

Using the hashtag #gucciandbeyond, the FW 2017 collection came as a (pleasant) surprise to the brand’s followers, with its sci-fi cinema vibes from the 50s to the 70s—all posted on Instagram and other online channels. Gucci also carried out a product placement strategy by tapping on the reach of various influencers, one of which includes Rihanna who wore the Gucci line during the 2017 Coachella festival.

Although it is a quintessential New York label, Kate Spade was nothing like the urban life during its Spring 2017 collection reveal. Drawing inspiration from Moroccan life, customers saw blossom prints, cropped flares, silhouettes, and a more bohemian influence from dresses to footwear. The regional inspiration is especially evident with tassel detailing, striking colours, and billowing sleeves. And to top it all, its video promo showed the clothes gracing the Big Apple’s busy streets on—how else?—a camel.

The New York presentation streamed all day via Facebook Live. The video followed supermodel Victoria Justice during the event, giving their followers an immersive experience even from halfway across the world. Kate Spade also jumped on the “see now, buy now” bandwagon, with the collection’s clothes immediately available on the fashion line’s website right after the event.

Another brand that made brilliant use of live social media broadcasting is glasses brand Hawkers. In 2017, Hawkers partnered with Spanish fashion brand El Ganso to create four limited edition models.

Although the products’ presentation was held in Spain—complete with journalists and influencers—Hawkers broadcasted the event live on their Facebook page, allowing the customers to feel as if they were there as well.

Although the spicy, crispy chicken sandwich is already a bestseller in its international stores, KFC only got to debut the Zinger sandwich in the US in April 2017. To generate buzz around the product launch, the fast food giant produced a string of videos that showed the company’s plans of launching the chicken sandwich into space. (This is not an April Fools prank.)

While not an original concept—Budweiser did it first with its beer on Mars—it successfully got customers talking about the sandwich. It is unknown when the actual launch will be, but until then, a beer and a sandwich in outer space remains to be #spacegoals.

There is no clowning around Pennywise, that’s for sure. Thanks to Stephen King’s creation, a whole generation of today’s adults have clown-shaped scars in their collective psyche. In 2017, exactly 27 years after its first big-screen adaptation, Pennywise returned for fresh blood.

This shape-shifting demonic entity—who probably, singlehandedly crashed the otherwise fun and wholesome clown business—uses a red balloon as its calling card (if you will). To promote the 2017 movie, the producers conducted a bit of guerrilla marketing in the streets of Sydney by tying red balloons on the city drains. This effectively generated a lot of social media buzz prior to the movie’s premiere, which eventually became the highest grossing horror movie in history.

Believed to be Nintendo’s best marketing campaign in years, the Switch finally debuted in March 2017. Social media played a huge role in the product launch, with Instagram as the main platform used to build the hype.

And it’s not just the means of promotion that made the Switch standout. Nintendo’s product strategy is also lauded, as this console successfully differentiated itself from the Wii U and boldly targeted both handheld and console markets.

Partnering with the release of the latest iteration of The Legend of Zelda also helped Nintendo, especially when the ad was aired during last year’s Super Bowl.

Beauty And The Beast

During the world premiere of the Beauty and The Beast remake, Luke Evans (the actor who played the strong-and-handsome-brute Gaston) posted photos and videos on Disney’s Instagram account for live updates of the event. He performed the iconic “Be Our Guest” number with Josh Gad (the actor who played the not-so-strong-and-handsome Le Fou). Evans also shared photos and videos of the cast and their fans.

Similar to this strategy, you can host an influencer takeover on your own Instagram account to draw more attention to your product launch. This is often more engaging and breaks the monotony of your usual content.

Launch Your Product This 2018

These brands have absolutely killed it in 2017 and despite market and demographic differences, don’t be afraid to adopt some of their strategies to drive your product and brand forward. Create a plan on how to market your product, be innovative and always keep your audience’s needs and wants at the centre of everything you do. 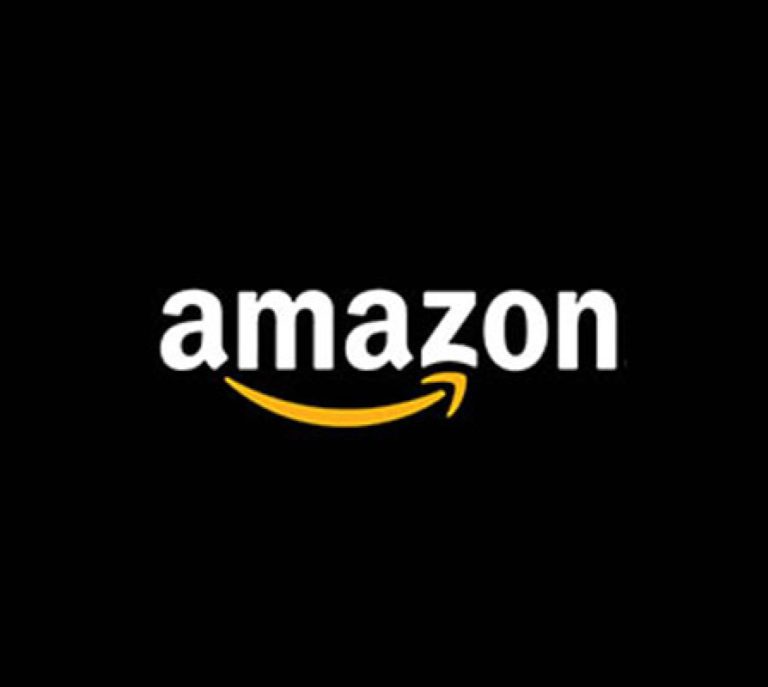 When thinking about logo design the most important thing to remember is that first impressions count. 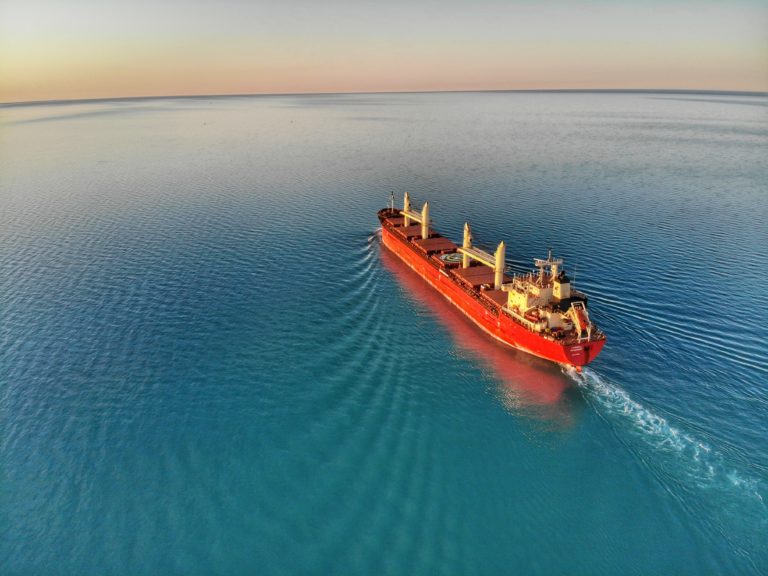 Experts in beautifully branded luxury bags and merchandise, we’ve got years of experience with storing your merchandise, shipping it multiple destinations and managing the paperwork for you. 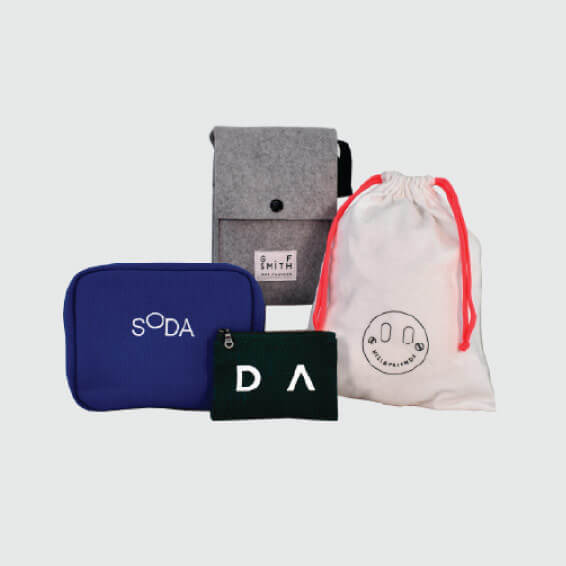 Branded packaging should never be an after thought or an inexpensive add-on to a product you’ve spent years developing. Your product will be the fruit of your labour, research and experience – your packaging should be an extension of this. 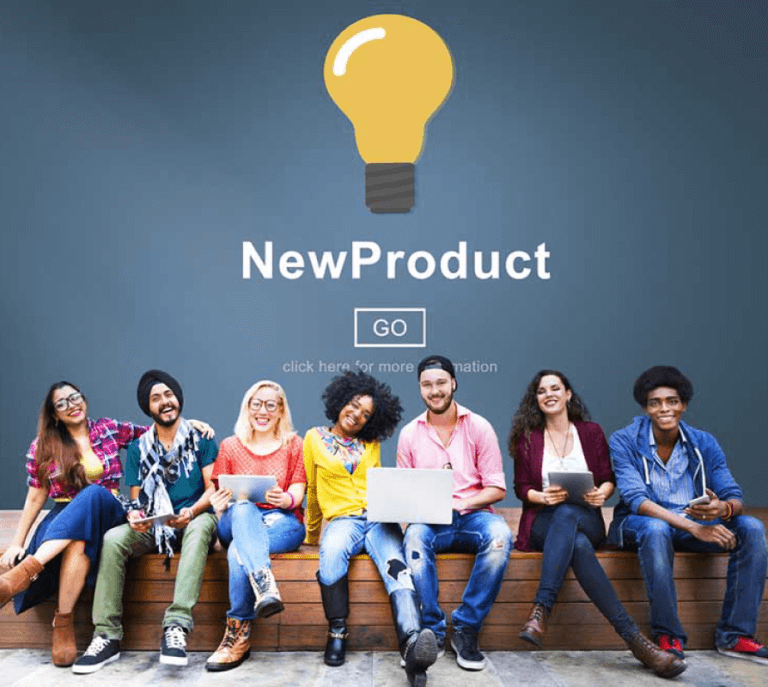 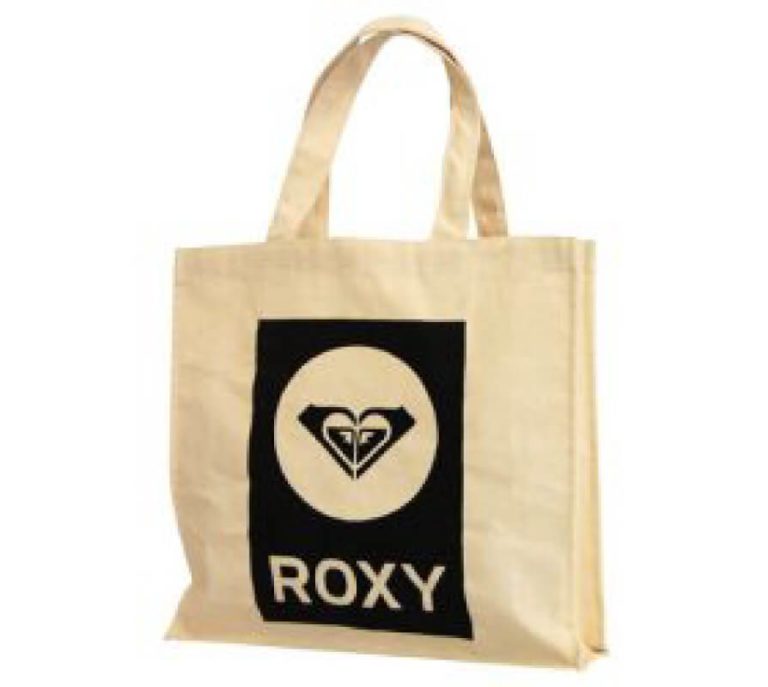 Great reasons for choosing branded bags for marketing. If you have more reasons to add, then 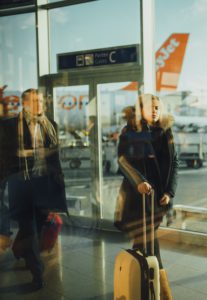 Bags and technology are a match made in heaven – our bags and phones are our constant companions,

No products in the basket.